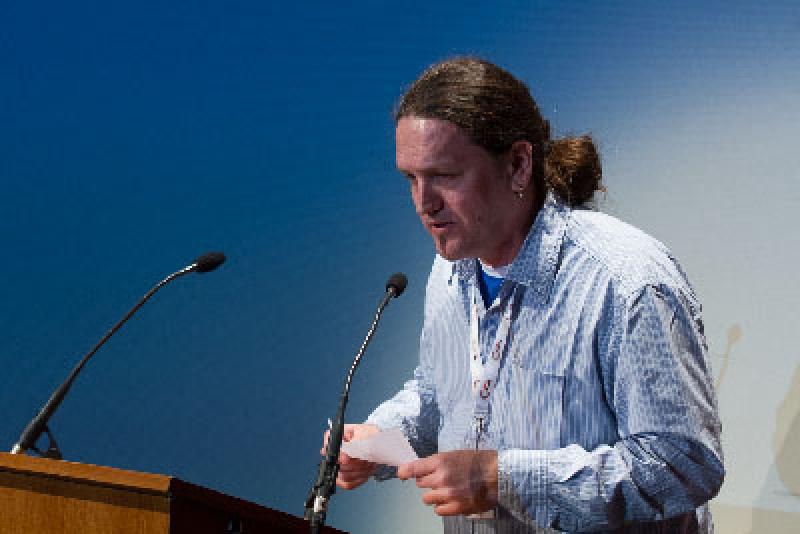 Honoring to the request of the European Short Film Festival FEC in March, we enjoyed the hospitality of Reus city. Among the international jury were Tamás Gábeli, Rita Capucho, co-worker of the Portugese Avanca festival, Txema Muñoz, from the Kimuak Basque short film association, the Hungarian-origin Violeta Kovacsics, film critic and David Ymbernon, visual artist. The BuSho director`s task at the award ceremony was to announce the main prize for the winner, the difficulty was only that he had to do it in Catalan:

FOR THE MEDIA SIMPLICITY TO BENEFIT A POWERFUL & EMOTIONAL STORY
The first prize (3500,-EUR) of the competition is for the European Short Film
We Can’t Live Without Cosmos by Konstanti Bronzit from Russia!

Thank you for the invitation, see you at the beginning of September, as a jury member of the BuSho festival!