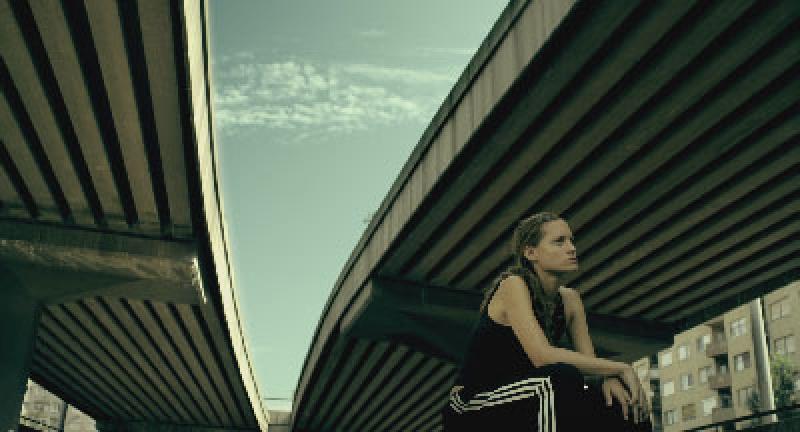 In the closing event of the Film Week, on 6th March, at the National Theatre, the Hungarian Film Award was distributed in 18 categories, the decisions were made by the members of the Hungarian Film Academy through secret ballot. Ujj Mészáros Károly, the director of the film “Liza, a rókatündér” won the best feature film award, and six other awards as well. The best TV fiction was the Félvilág. Attila Szász`s film received a total of four awards. The Son of Saul, which recently won the Acadamy Award, won a special prize. For the best short film award, many acquaintance from BuSho festival competed, like:

The winner was Kovács István, the director of the film „Betonzaj”, in which a young kick boxer girl is preparing for her main competition, when she finds out that she is pregnant. The other award-winner was Hörcher Gábor for the best documentary. The Drifter is about a simply country guy, Ricsi, who wants to be a rally racer. Gábor won a prize at tha last year`s festival thereby, we delegated him to various festivals, see the following news.