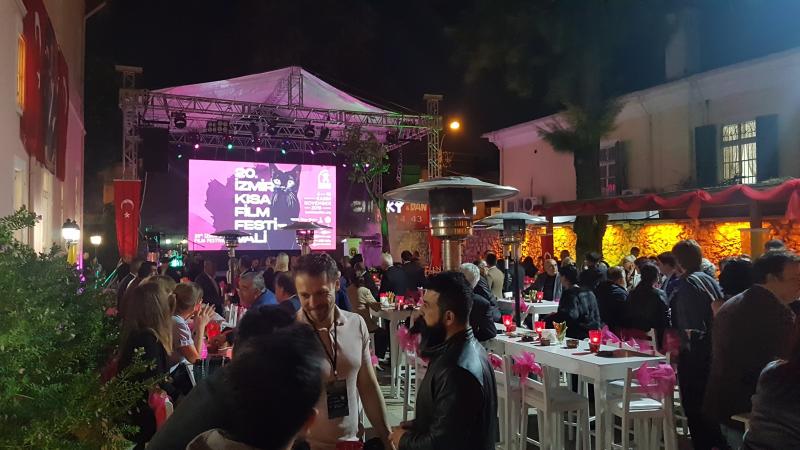 All in all: it was insanely good! Let me try to put it into words below. When upon arrival to the Izmir Airport the security guard hugged us, I already knew that everything was gonna be alright. And I was right: the city is a laid-back, calm Mediterranean resort, where fat and well-groomed stray dogs are waiting for people to pet them on every corner, and the shiny-furred stray cats look at you a way that you have to raise your hat. In this environment, it’s a real pleasure to watch films. I took part in Izmir Short Film Festival (original title: Izmir Kisa Film Festival) between 5-10th November, as a member of the international jury. The other members came from Sofia, Bucharest, Berlin, and Dresden. Together we had the pleasure to watch the 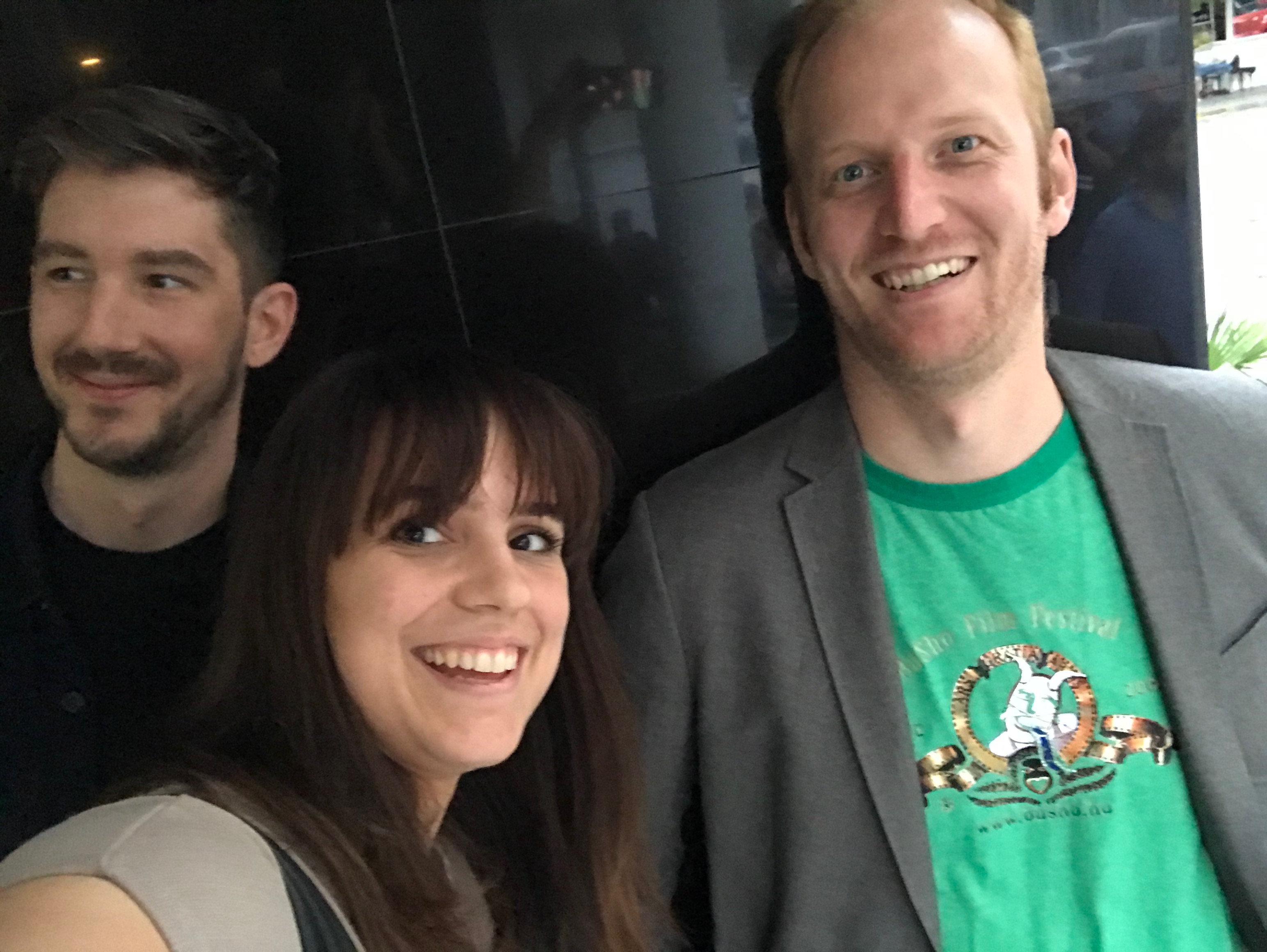 international competition program and choose the award winners. This year’s competition consisted of films with a similar attitude (there were even two films with a scene in each that started out the same way, just ended differently). They are all of high quality, almost all of them had a strong story and charming atmosphere. Apart from one or two, the motivation of the creators came from a personal conflict deriving from an anomaly in the present society. More info about the films can be found here. Apart from the films in competition Turkish and international panorama screenings and blocks delegated from other festivals were also part of the colorful program. It was nice to represent our country and the BuSho festival at the screening of the BuSho block. The organizers treated us with exceptional attention and hospitality, starting with the opportunity to take my partner along. All the guests were accommodated in the same hotel at the seaside, so everywhere we went, we found familiar people. We were also very happy to get to know Gabor Fodor, 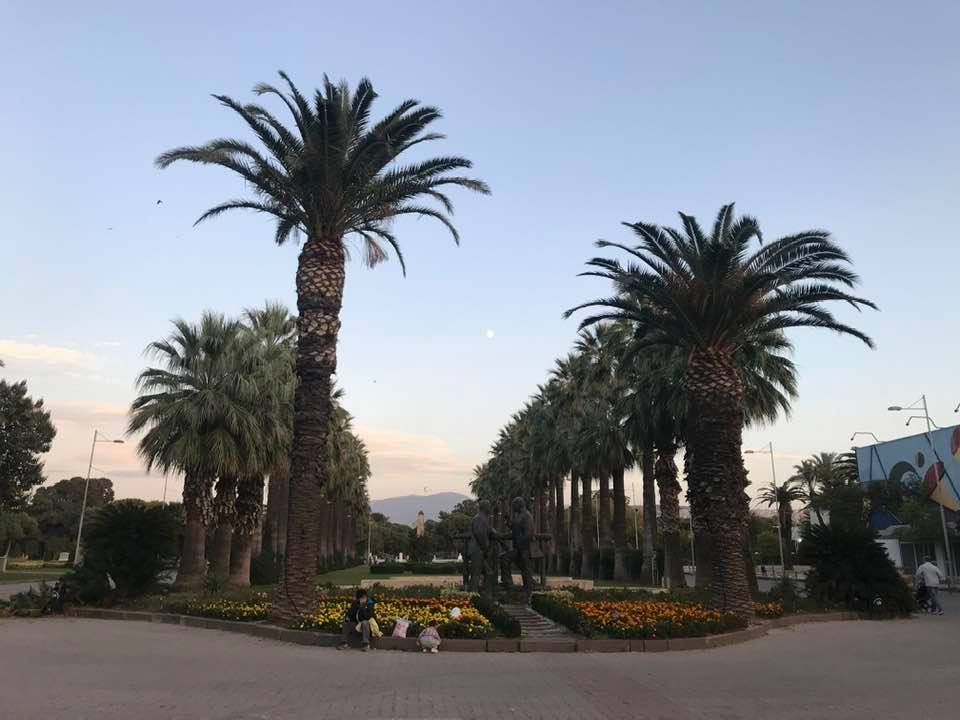 director of the Istanbul-based Hungarian Cultural Institute, who proudly wore the BuSho T-shirt at the opening ceremony, representing the country, the festival and the friendship that connects all. There was a lovely dinner every night, each night at a different, elegant place. At these events and the opening and closing ceremonies that were of high prestige, we had the chance to get to know our fellow filmmakers and other guests better, in a cheerful mood. As an extra, we also had the change to be tour guided by the best tour guide in Turkey (not kidding) to Ephesos, and the house of Virgin Mary - it was a mesmerizing trip. I highly recommend everyone who has a chance, to visit this festival that celebrated its 20th anniversary this year!