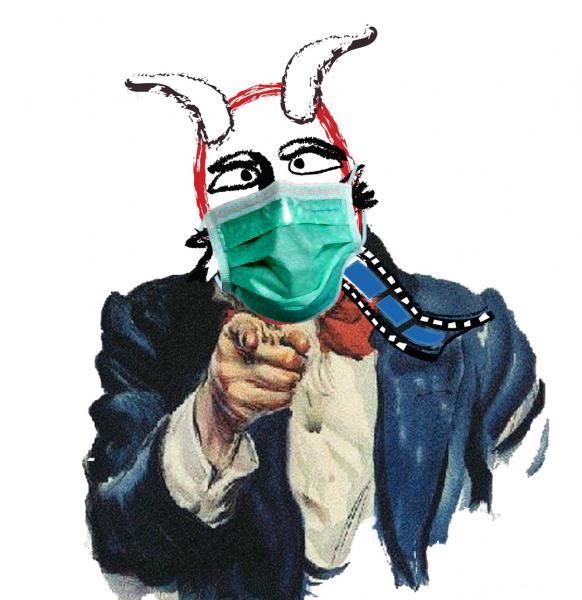 As Brian of Nazareth has already said: Always look on the bright side of life. It is not too easy by the coronavirus as a pandemic, but since the “stay home” movement started 2 weeks before our registration deadline, this became the best time for this year’s pre-jury. In addition, we have just updated this year's pre-selection team, as several selectors have debuted here, which is why we will dedicate a separate chapter to them soon. Now let’s focus on the statistics, as we indicated earlier, we approached almost thousand entries again, most of them (as always) fictional entries with some 150 animated And 100 experimental films. Of course there were plenty of unidentifiable flying objects, like a ton of documentaries, so-called short films as well as slides, new media, music videos or just other categories. We are always happy to venture into mind all over the world and marvel at how many places entries are coming to the festival. The only 3-digit entry of exactly 100 films was sent by the Spanish, then the Germans came in 81 short and not surprisingly, the French followed with 65 entries. Of course, we do not want to list the full spectrum, but it is worth mentioning the nominations of the 61 Hungarians, the 54 Russians and the 51 Americans. Finally, some specialties: Bangladesh, Ghana, Guatemala, Hong Kong, Iceland, Indonesia, Kazakhstan, Kyrgyzstan, Myanmar, South Africa, Syria, Taiwan, Uzbekistan, Vietnam and movies from the truly exotic Not Specified also came. So now the final touches can follow and we will publish the competition program in the beginning of June, please check the news on the BuSho website.