THE LCD IS ON OR LOOKS CAN DECEIVE? 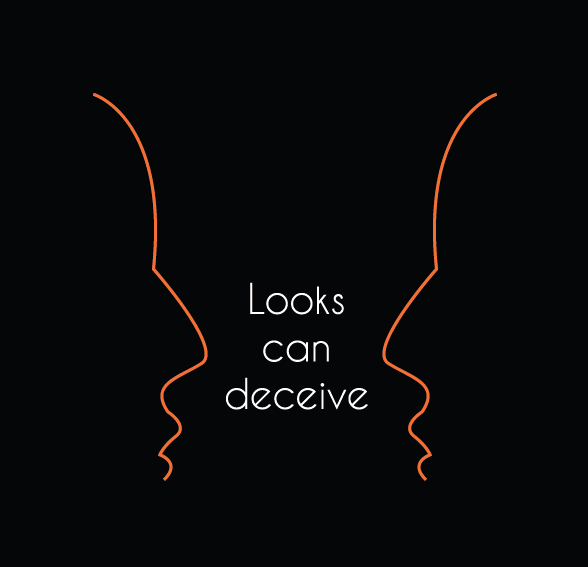 This is the title of a previously announced international youth project that really started in the middle of February at our Slovenian partner organization, where we actually already going home: MCT - Trbovlje! After skipping the introductory phase, we threw ourselves into the middle of the workshop and found ourselves at an international short film screening at the end of the first day. Taking advantage of the local bonding, our guest was the director and editor of the Slovenian film Nellie for a Q&A session. The next day Levi (who is not Lajos but Galambos) from the Hungarian team gave a fantastic presentation on photography! Stefan, the Northern Macedonian mentor, was professionally immersed in the deep water as he screened the groundbreaking work of Wim Wenders: The Salt of the Earth about the photographer Sebastiano Salgado, followed by an analysis of the images. And then there were better and better impulses throughout the week, like the 15 years of BuSho Festival’s international bestof selection, Joseph Campbell's Hero with a thousand Faces, or just like the Save the Cat, a must-read for screenplay writers. The Hungarian team of Olivér Bognár, Zalán Bata, Levente Galambos, Éva Török, Boróka Vajda has started the preparations, because we are shooting in the spring already since the international group therapy will continue this summer on the Hungarian puszta. After nearly a decade of cooperation, our dear Slovenian neighbours will finally reach our camp in Gombolyag, because they see Budapest every year, but for the first time they will be lucky in the real world, just like the Northern Macedonian team, who we will visit in Skopje in December. In the meantime, we will tie the pants and cling to the techniques, as each participating country will have to make 5 pictures and 5 short films in the thematic you can see in the title! Like/share here, thanks!