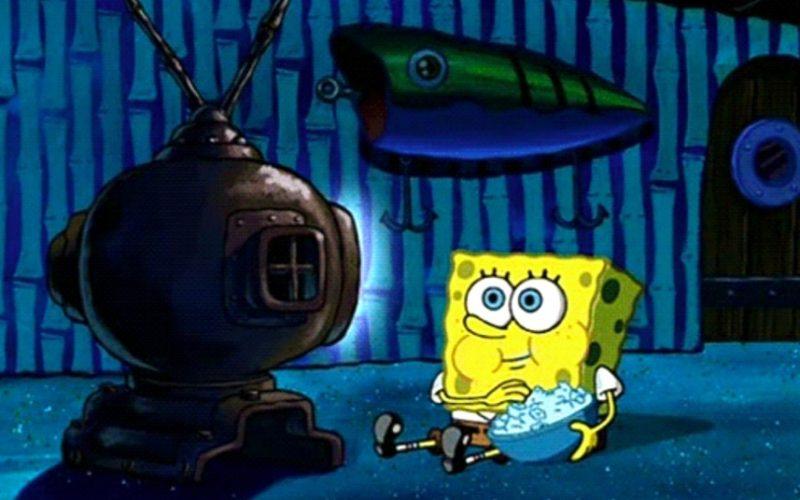 To our greatest surprise, there was a serious oversubscription for our pre-selector position call for the 17th BuSho Festival, where we were looking for 1 person for one of the most important phases of the festival, the BuSho Pre-Jury, because most of the team stayed with us, which is great news. And since we have learned over the years how important the sex ratio is when, for example, the competition program has been called „too Macho”, but there are currently two male and two female selectors, we have simply articulated the task. The goal is on 2 remained online platforms (BuSho and Filmfreeway) you have to watch and record a lot of mainly international fiction short films during February - March - April, which must be presented to the viewers. Then we summarize the lists and the final development can begin, that is, the argument about who sticks to what better. Struggling with the confusion of abundance, the team of Annaida Orosz, Ágnes Böjte, Levente Galambos and László Rimóczi expanded with not one but 2 new members. Of the two former BuSho Student Juries, the priority is for ladies, so Tímea Tánczos, who was delegated to us in 2016 from the Department of Motion Picture Culture and Media Studies at the Metropolitan University. Another old-new colleague is Máté Holdosi, who was with us in 2017 and now “After the basic film, I am now taking part in a master's program in documentary film directing. I love short films, I’m very curious about this year’s production. ” We warmly welcome “returning newcomers” and wish everyone a good job, we are curious too!