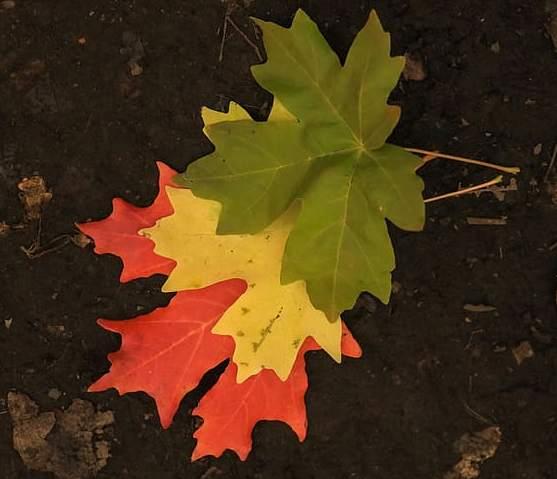 With the end of the 17th BuSho festival, life didn’t stop this year either, in fact there are still long and not necessarily honeymoon weeks, while along the administrative tasks, we can finally really close the current year with the accounts while preparing already for next year! The Award packs reached all the winners quite slowly, giving you the opportunity to complete the missed tasks, such as the full playlist of the 17th GomBuSho workshop, but at the same time we also put together the usual annual bestof collections. This time, 8 films were included in this year's Hungarian selection, which started their international soar almost immediately, which we hope will last until the gate of the Oscar nomination, similar to last year's Gábor Holtai film, the Second Round. It should be noted that we have delegated the same work (which was succesful last year in Cleveland) to the Hungarian representative in the network of next year's FESTINET, which will be reported in detail later. So, in the first round, the material went to KMIF, ie the Department of Hungarian Institutes Abroad and among others, to the Polish Zoom Festival, where many prizes were brought home over the years and where a few were invited from last year's BuSho package. We were also invited to the Balkans Beyond Borders Festival and the Comiccon exhibition, and hopefully we will be able to present the best Hungarian shorts in the Focus program at the EFA nominee Tampere Film Festival in the spring, and if someone clicks on it, they can practice the forgotten Finno-ugric language relationship. It was planned originally for last year, and then this year, unfortunately, the Chinese tour of the BuSho festival with the band Rackajam was canceled again. But we never give up, so we are making a concert film, which will be screened later this year in 3 small Chinese cities like Beijing, Chongqing and Shanghai, with the support of the local Liszt Institutes. We will be applying soon with the details of the 2022 festival, in the rules and deadlines of which we will introduce some important changes, the harvest is over, cold is coming, go to the cinema!