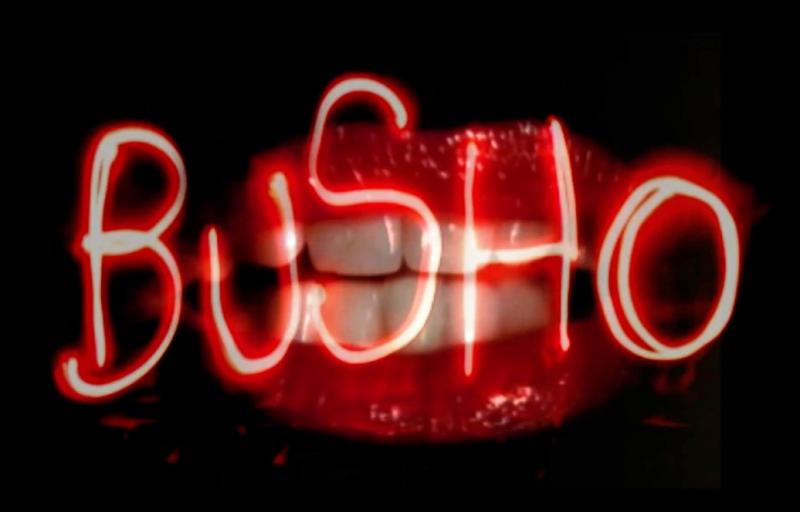 BuSho has celebrated it’s 15th anniversary in 2019, so we have organized a few Bestof screenings across the country already last year with the selection of which included exclusively hungarian films. Last spring, the sequel to the second episode was completed, in which we selected only international short films. Of course, we have to state right at the beginning that it would be impossible to present all the essence of the decade and a half, so we will put together different collections for different occasions. This time, we selected a particularly short but even more intense package for the 30-year-old Mediawave program, with the motto “15 years - 15 short”, in which, in addition to fiction and animation films, experimental works also appear, with this spot we hope you will be curious. Beleive me or not, but the truth is, that the organizers had to find a new date for the Mediawave festival for the fourth time, this time it’s being postponed to June 2021. By now we felt it’s time to continue and sent the same program to our former movie clubs on the countryside. To our great delight, most of our venues from a year and a half ago immediately indicated that they would like to present the next selection for sure, given their previous success. After the re-opening in addition to Budapest, Debrecen, Szeged and Sopron will also broadcast this special collection, which includes legendary works that have been mentioned at current festivals ever since.