HUNGARIANS AROUND THE WORLD 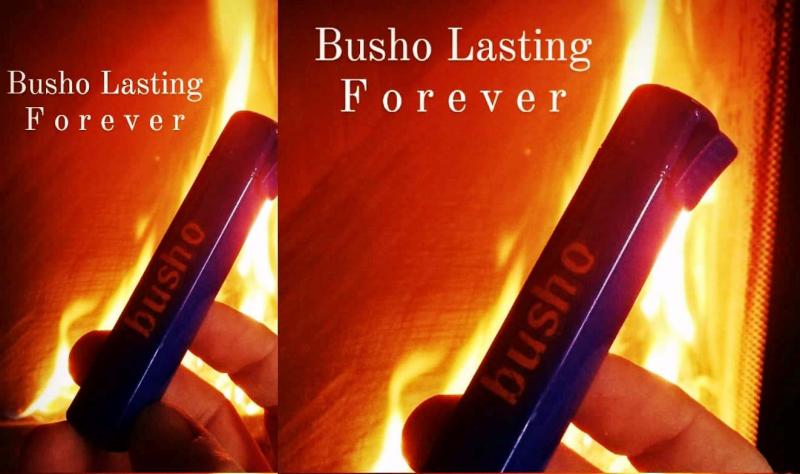 Epidemic situation here or where, in 2020 we have launched again the best Hungarian short film selection at the BuSho festival for a trip around the world. Over the years, we have managed to build a relatively complex system that consists of many components into one whole in the end. One of the most important bases for this was the support of the KMIF (Ministry of Foreign Affairs / Department of Hungarian Cultural Institutes Abroad) in the framework of which quite a few of the 26 Hungarian cultural institutes around the world support the work. We cannot list them all, but the most important of these are Helsinki, Istanbul, Ljubljana, Paris, Beijing, Stuttgart, Sofia, Tallinn and in addition cultural diplomats from Baku, Kiev, Shanghai, Sao Paulo or Tel Aviv. The Institutes only organize offline screenings and and broadcast them to local short film festivals. Among others, this is how we got for the third time to the Oscar nominee Cleveland Festival or to the Finns Tampere and Espo Ciné festival, otherwise Turkey is the top holder with it’s 5 festival partners, but we already have 3 partners in China too. Of course, BuSho's own network of partners has grown considerably over the years. Four of them were also selected for the competition in the polish Zoom Festival (Symbiosis / Casting / If Once / Since she is with me), congratulations! We could list all our partners from Drama through Edinboro to Evora, but we would rather highlight the FESTINET network, which has been in existence for the third year and in which 8 European festivals are cooperating. We sent our selection to all partners, set the current annual bestof for all festivals, promoted each other's calls or just delegated jury members to the other event. And we’ve already signed up right away for the Figari Festival as well as Femme Porto to go and so then slowly this year’s truly world-wide journey will become a reality.