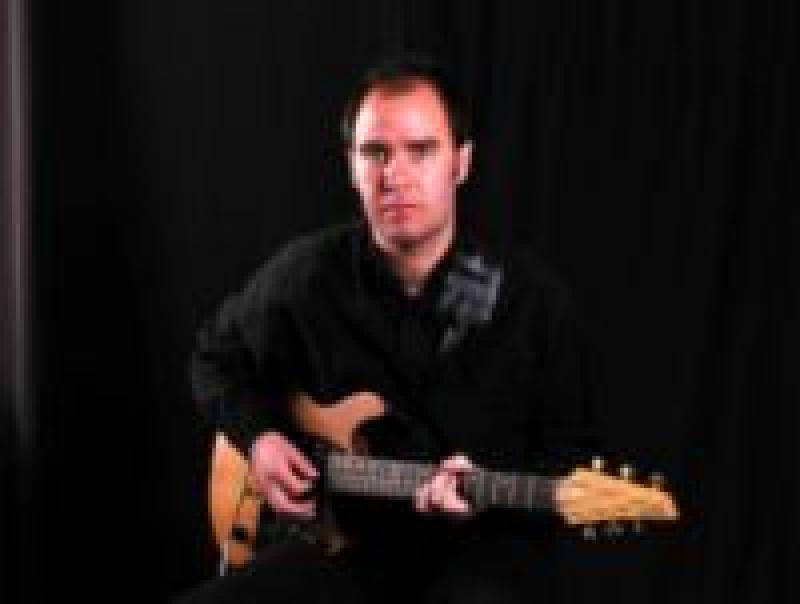 AFTER "GET UP, LACI" LET’S SAY "TALLY-HO, GABI!" Papp Gábor was born in 1974 in Budapest and started making music really early at the age of 6. He has been playing violin for 20 years, and learned playing guitar in a self-educating way when he was only 10. Gábor came out 4th at the National Violin Competition and was tought by Folk Iván, guitar–professor of the Conservatory of Music. He was enslaved by blues music that time - which has an important role in his music even today. He was very young when he met Keszthelyi László bass guitarist, and Hornyák Balázs drummer at the School of Music at Solymár. They played together in the bands called Blues Jam and Abszolút Hallás. 5 years ago it has been recognized that he had an illness called Multiple Sclerosis, so he became entitled to disability pension: a frantic sum of money, 18.000,- HUF monthly. (Just to inform You: this sum is less than 1/3 of the minimum wage.) As his state of health deteriorated –lost weight and his eyesight deteriorated- he couldn’t help giving up his professional musical carrier, but he did not lose his relation to music. He teaches guitar and music theory at the School of Music at Solymár, and he is very proud that he has so talented students as Both Miklós- frontman of the band Napra (which had great success at last year’s BuSho, and now it is becoming more and more famous internationally too.) and Pálinkás Ferenc. Gábor (together with his previous bandmates they make a band called PG projekt for this one night), is going to dazzle the public of this year’s Busho opening ceremony with an one-of-a-kind concert. As last year’s "pay-if-you-are-honourable" method did not turn out right, this year we kindly ask the visitors to buy the entrance tickets (their price is 1000.- HUF) which entitles You to enter every program of the night, so we can give Gábor the receipts and say: "Tally-Ho, Gabi!" 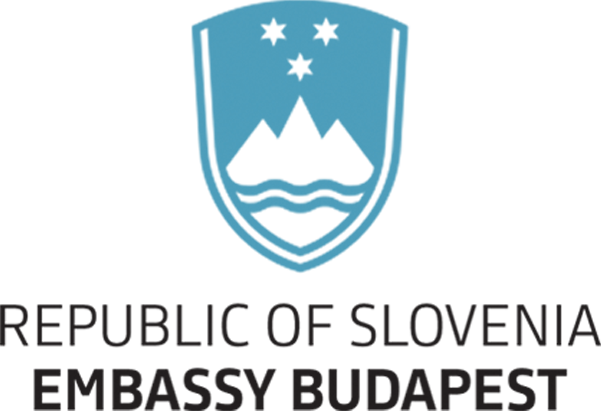