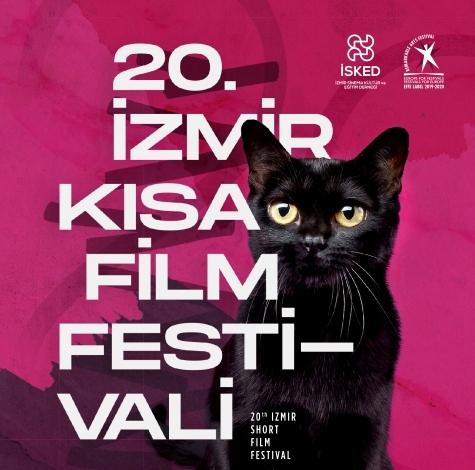 Although one and a half decades have passed, we wonder each year how we can take little break after the festival ended, and then it turns out it is indeed a little break, as we keep going! First of all writing and sending out the closing press statements is crucial, as informing the international festival prize winners, setting up and delivering the awards, sending the annual press subscriptions is just the beginning. Watermarking the films of the traditional hungarian bestof selection is a bigger task, as designing and printing all the graphics which will help us organize presentations later, at the partner festivals. Accounting all of the sponsoring money promises to be great fun! What can we expect in a nutshell? In the last week of september we make a quick visit to the Czech Republic, to the Serial Killer Festival Brno, then almost at the same time we're off to Porto to the Beast Festival. Things will start at the Hungarian Institutes abroad, we had the contact already to Baku, Hong Kong, Riga, Stuttgart, Moscow and we previously started preparations with Brussels, Sao Paolo, Kiev, Beijing and Minsk. At home we started preparations for the premieres of the National Feast of Animation and the Faludi Filmfestival, then we will be happy to maintain our old relationship with the Brno16 Festival and a visit in Izmir. This year we're sending a 3 person delegation to Yerevan’s Rolan Bykov Festival, then we'll attend Porto Femme after last years debut with a presentation, finally just before the re-opening of the entry platforms for the 16th edition maintaining an other decade-long friendship we're off to Gdansk and the Euroshorts! Paralell to these engagements we will start the technical renovations of the 15 Busho Bestof, which will present this Fall for media faculty students in 4 Budapest and 4 countryside highschools. So our password is, as always, full throttle!