12. BUSHO DEADLINE IS OVER 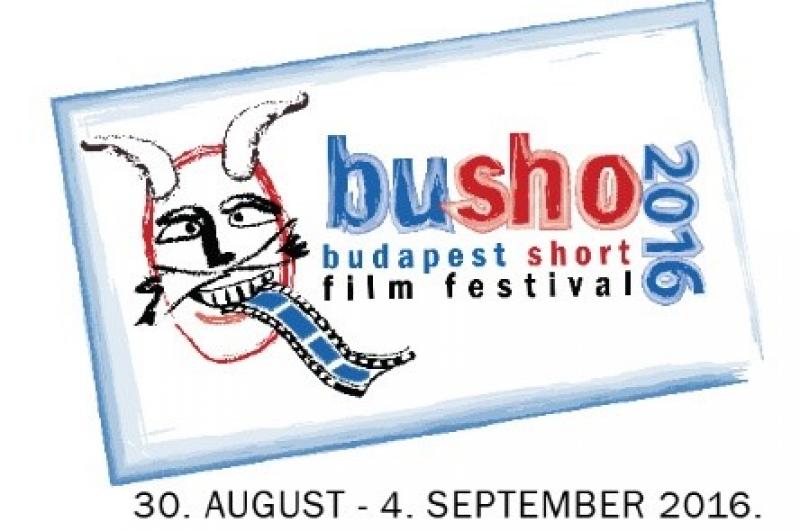 Maybe it is not surprising, that this year we received again more than 1000 entries for the 12th BuSho International Short Film Festival, however, the five-member pre-jury (Rimóczi László, Dér Asia, Csüllög Edina, Orosz Annaida, Patrovits Tamás) were prepared. They started the process in March to be able to finish it in May, so the program of the competition can be published on 15 June. On the Entry Platforms, the Canadian Filmdreeway envolved incredibly, nearly half of the entries, 417 films were received from them. On BuShonline were more than 200 films and of course, we received 152 films on Reelport as well. On Festhome and Click4Fest were approximately 100 nominations, and we also received another 100 nominations from other interfaces.

We can talk in broadly about the category reports, because beside our three categories, fiction, animation and experimental, a lot of other categories were mentioned by the creators, like Short, Student or Other. In any case, the rates remained the old ones, thus, next to approximately 100 experimental films, we received 200 animations, and probably the other 700 are fictions.

Finally we also ask for time to systemize the countries so we can give you later final and accurate statics. Anyway, starting from the recent years, we could say that the German and Spanish artists are represented by 150-150 short films. Ahead of the last years podium finished Hungarians, we received more than French 100 entries, whilst the Hungarians sent approximately 60 films, just as the British and the Americans. We were daydreaming for several years about Scandinavian films, well, we are pleased to announce that as a result of our visit in Tampere, or because of a completely different reason, we received a lot of Danish and Finnish films, but also some from Iceland. Probably thanks to the successes of the past years, the Austrian, Belgian and Russian entries were multiplied, but we give you a detailed information in our next newsletter.

Finally we would like to draw the filmmakers attention! We kindly ask you to follow also the BuSho website, because may times, our letters are landing in the spam folder, then everyone complains that they did not receive anything, and because of this, we put all of our new information sent in letter also on the website! We wish great short films, good luck to the pre-jury and keep it up! Further information are coming soon!

You can check here the first consolidated nomination list of 2016!

And here you can browse the entries we received via the BuShOnline!