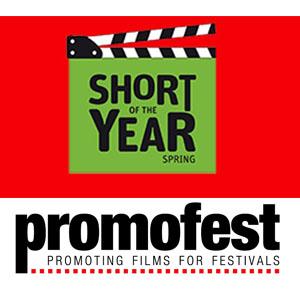 This year’s 15th annual Budapest Short Film Festival has received a total of 894 submitted short films, which, according to our experience means that we will only be able to present the tenth of the films we’we been sent. so the pre-jury has to think carefully about which films it will recommend into the final program. Not surprisingly two thirds of the submissions have arrived through Freeway, followed by BuSho’s own online platform, which has received about 200 submissions, then Festhome and Reelport ends the list. First we have aggregated the sections categorically, where all kinds of existing and non-existing ratings have been set from experimental documentarist to documentarist experimenters, fictional student video clips and so on. In the end we have counted 120 animated shorts and 90 experimental films besides the most popular category of fiction.

And finally let’s see the demographical dispersion. I am not telling a big secret here, If I tell you that we don’t have any big surprises here either. Only the spanish (thanks to promofest among others) and the german could go over the 100 limit, considering the latter was supported with co-productions. The french are also on the podium, following them closely our own hungarian submissions, then the United States and United Kingdom neck-and-neck, finally the top ten most submitted countries include Italy, Russia, and little surprisingly Canada and last but not least Austria. Some of the pretty unusual submissions came from Azerbaijan, Bahrein, Cote D’Ivoire, Mongolia, Nepal, Togo, Vietnam, Lebanon or Quatar, which have pinned their flags on the map of BuSho. So now the selectors are in the focus, and in May, we will try to grab the final lists together, which we will succeed at, we will announce the results in the beginning of June, watch the website, lets go!