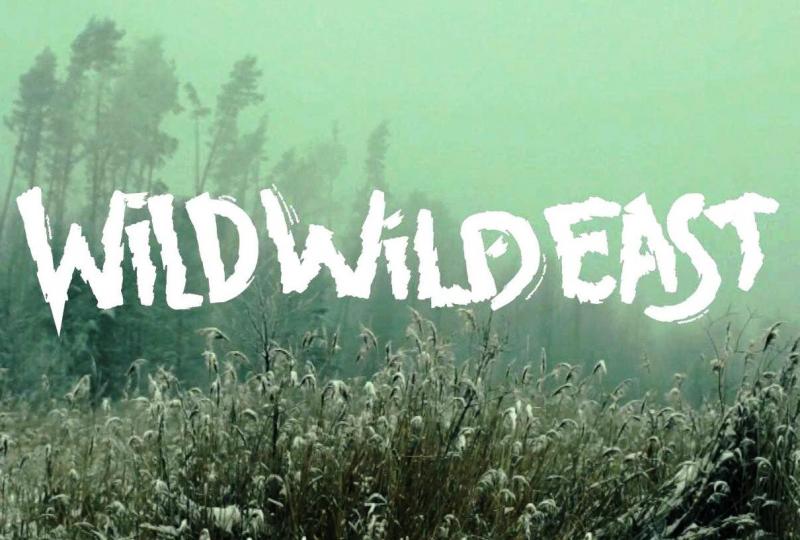 This year we have visited Beast (b-east) International Film Festival in Porto, and we have been here earlier for previous projects, but we still wonder how there is always something in the air here! Not surprisingly a lot of young people choose the "North-Portugese capital" as their current or long-time residence, so the statement of 15th Busho Jury member Andre Lameiras came as no surprise: "Between OKNA Cultural Center, an institution that we run, and the organizers of the festival only three of us are portugese out of twenty, so I think we can put together a credible event dedicated to the motion picture culture of Eastern Europe." And put together they did, with a focus on Lithuania this year, so there were fewer hungarian films, but we could participate at the 2 day workshop for middle school students organized by Workshop Guru alias Vozo. But back to the opening ceremony that invited us with Porto wine, and though its more than 300 kilometres from Lisboa, all the consulates and institutes came to be here again, and between main sponsors, the Visegrad Fund we met the hungarian delegation as well. The first funny thing that happenned was right after our arrival, when we entered our shelter at Zero Box Lodge, next to the city bus garage that have known from last year. I couldnt beleive my eyes: the room was a sauna with basically no windows except for a 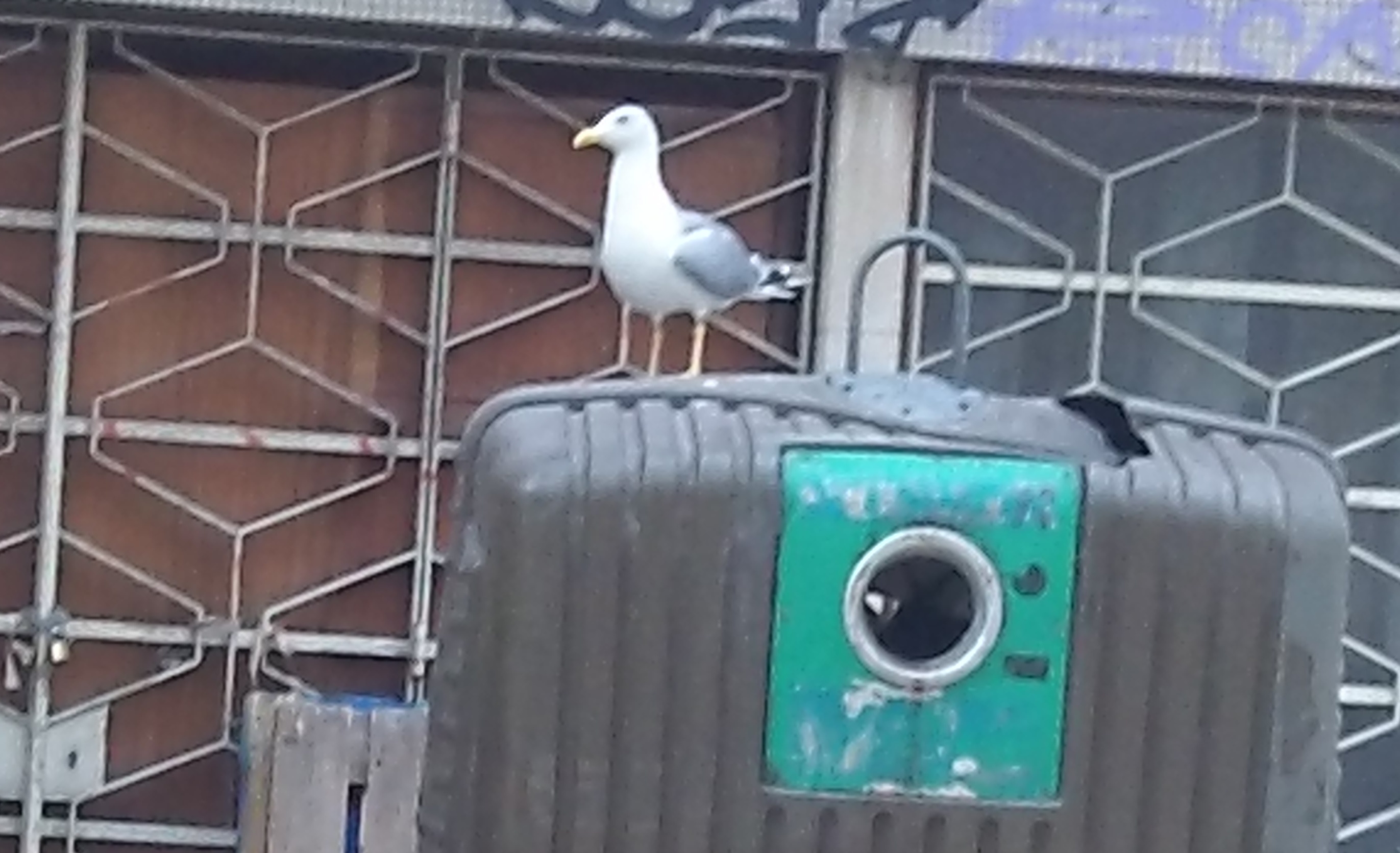 small opening that resembles an atticwindow. After the first impression there was no problem with the room, it was clean, the wifi worked, the bathroom is really nice the roof terrace is lovely and there was an actual sauna on the 2nd floor. The second morning six of us were invited to a sightseeing tour of Porto and I didn't mind waking up at dawn at all! Never before seen lanes and alleys, and an array of great stories of which I only mention one of my favourites. With urbanization and the consumption of society the Seagulls are coming further into the city, where they consume the garbage that humans threw away, But they got so used to humans, that they started to attack them, they actually attack in groups, they surround you and take the sandwich out of your hand. There is a statistic that says most of these attacks occur on saturdays and sundays, because restaurants are closed these times, more people eat out on the street, so Hitchcocks birds can come alive! I ate at one these local restaurants, next to the 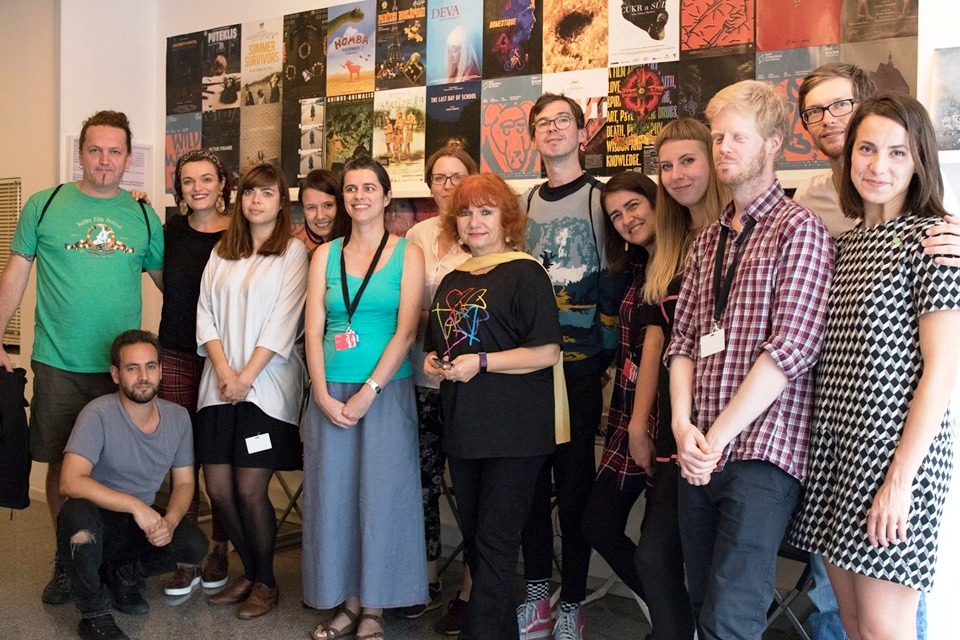 Trindade Cinema, the same meal, which was brasilian beef steak, with red beans, rice french fries and Super Bock beer. But back to work, I attended the staturory meeting of the Eastern-European Film Festival Circuit, at which I have met some great companions, like the Dutch Eastern Neighbours, the Austrian Let’s CEE or the most known of them the GoEast Festival from Wiesbaden. All of this in just a few short days, with a big delay on the way home because of the strike of french airline workers, but the before mentioned collegue, Végh Vozo Zoltán arrived with the same plane, so the next summary will be written by him.