THERE IS SOME LIFE 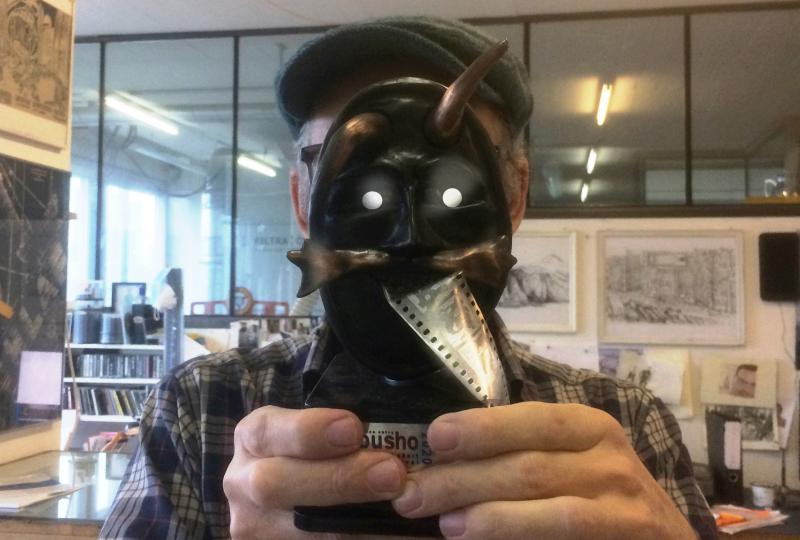 Looks like we’ve managed to answer the statement!? made in the previous news, because yes, indeed, there is life after BuSho. For the sake of a single sentence, we would return to the bad memory decision on the border closing 1st of September, because as it turned out 3 days later, on the 4th the coercive measure was partially lifted, ie cultural events were included into the exceptions. days of this specialty lived only, when the jury members, performers and creators of the BuSho festival would have arrived, gameover, let’s not really insist. Life goes on, foreign creators also receiving their prizes slowly, and we too are slowly moving beyond our reporting obligations. Then the promotional campaign of the usual Hungarian bestof collection around the world begins: With the help of the Ministry of Foreign Affairs KMIF (Department of Hungarian Cultural Institutes), the films will reach about 35 countries this time. As a result of last year's "Chinese Take Away" tour, there will be a selection of Hungarian short films at the Chonqing Festival and also in Anaya Resort Qinghuangdao and in Nanjing. Unfortunately, the event of our ancient partner, the Brno16 short film festival, was blown up at the last minute, to which we were again invited to the international jury, but of course I would like to make up for the event as soon as possible, this year if possible. Our other old partner, Izmir Kisa of Turkey, has just decided on this year’s online edtition, but there are other festivals who are still confident about live performances like the Polish Euroshorts in Gdansk, but we see fewer and fewer opportunities for personal participation. Also missing in the summer was the LCD, which started in Budapest last autumn, the Looks can decive project, which, as we reported, had its first episode of the international workshop in Slovenia in February, but has unfortunately stopped since then. In any case, the Hungarian team would like to complete its entries planned for this year, of which we have 2 more shoots left for November. And if it’s already November, then, of course, preparations will begin for the resumption of the 17th BuSho International Short Film Festival on December 1, with the usual minor changes to the rules flapping our foreheads with our eyes wide open as to how much time is rushing, then summer we realize that again, there is no Christmas without Jimmy even 20 years after the turn of the millennium.