ENTRY IS CLOSED, WORK IN PROGRESS 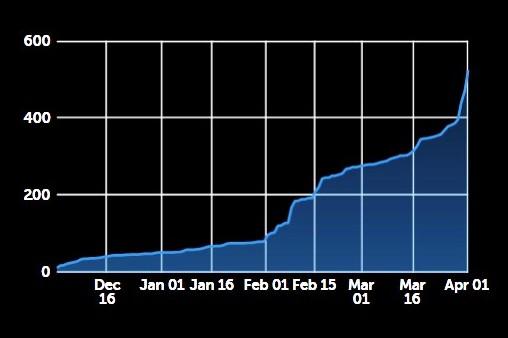 We were genuinely a little worried about the impact that a pandemic would have on the international short film medium, or we could call it mass hysteria, but of course we don’t, we just note that the media has proven that it can do anything in world-class. Fortunately, the received entries refuted us, as we brought the many-year average and again approached close to the thousand entries, of which roughly 70 could be included in the 15-hour competition program. More than half of the entries came again through the Filmfreeway, which is no wonder, as this year only the BuSho platform remained nearby, and of course, the databases of associations and agencies in different countries, from which we can search if it’s needed. Once again, we have received recommendations from various partner festivals or from international jury members we have delegated from Warsaw and most recently from Brno. To our great surprise, A&O, the most successful German agency in previous years, has closed, but of course there are still plenty of group entries from different countries, joined by studios and film academies. Despite the quarantine period, films came from 63 countries and for the first time in BuSho's history, Hungarian artists competing on the home track submitted the most entries, 89 in number, and this is not a historic date. There are no more surprises in the sequel, as the Spanish 83 short films and the German 57 entries are also standard, and the others are: 49 French, 47 Russian, 46 British, 34 Italian and 29 Iranian. We do not list everyone, just a few more interesting ones, for example, that 23 from the Visegrad countries came from the Poles, 15 from the Czechs, and 10 from the Slovak neighbours. Of course, many came from overseas and outside the EU, with Americans delegating 18 films, Canada 16, Turks 14 and Argentines 10, but the same number came from the exotic Not Specified. Other specialties include Ivory Coast, Guatemala, Indonesia, Kazakhstan, Kenya, Venezuela, Vietnam or just the Emirates. The breakdown by category is already a bit more cumbersome, because in addition to the 3 categories that exist on BuSho (fiction, animation and experimental films), there were also short, other, student, feature, documentary, music videos and even web/new media. All in all, around 100-100 animation and experimental films arrived, between which overlaps are common, but the vast majority of entries are again fiction. So now the updated pre-jury is in the lead, who the work has been passed out to, but due to the routine and the years, we are of course sure that they will once again select an excellent essence for the festival. The filmmakers should be on the lookout for early June, when we’ll be releasing the 17th BuSho competition program and we’ll be waiting for screening copies by July 1st!