AT THE END OF SEPTEMBER… 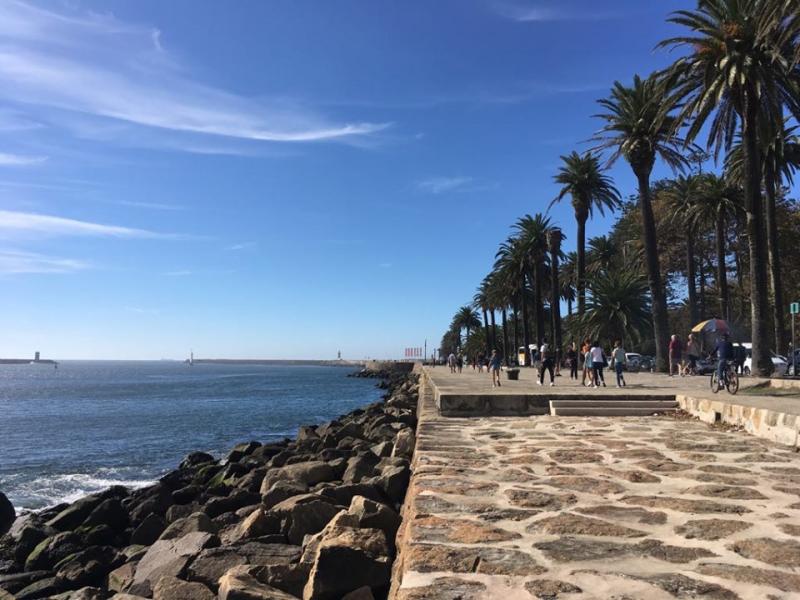 ...our destination was Brno, where we had the oppurtunity to get to know the historical old town and the famous checz beers, and also at the Serial Killer Festival to meet the the producers and television experts who are behind the tv series that live their new golden age across Europe (and the world). We were invited to the industry programme, but in paralell there were full house screenings all over the city, we could take a look at what is rolling right now in Iceland, Finland or Norway. One thing is for sure, If someone would like to break into the world of tv or streaming services, there are several international companies and workshops that can help with that. Go International Collaborations! A few days after Brno I switched places with Tami in Porto, where our shelter was indeed a box in the size of a sauna. Its perfect for a few days, but 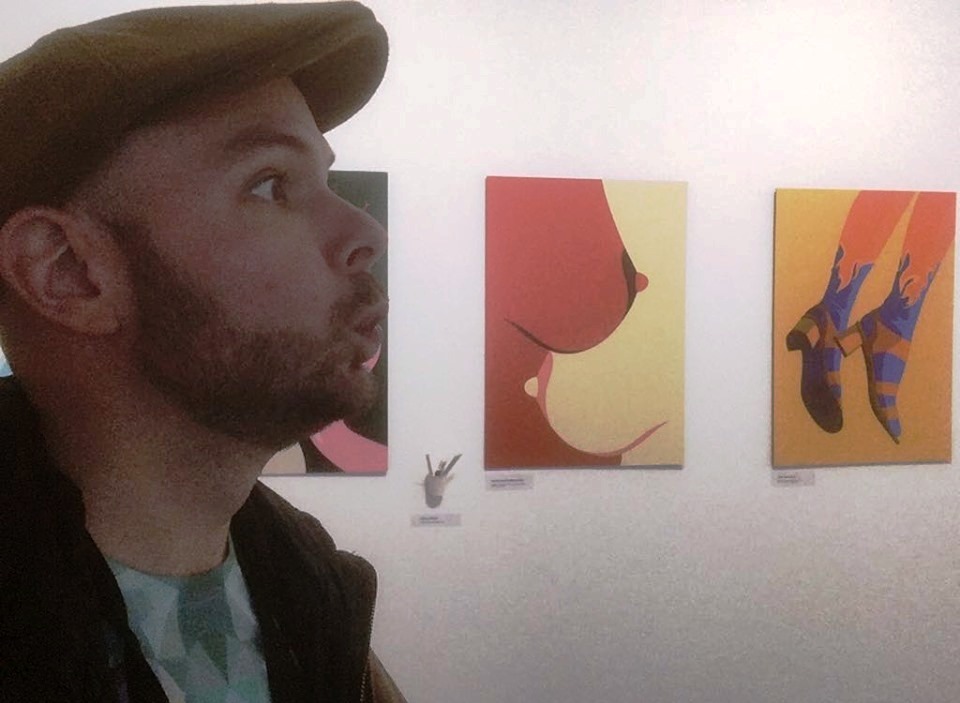 after a week it brings out the claustrophobie in the the strongest human beings too. A romanian duo reflected on that who lived their lives as a public performance during these few days, they spent their nights at the reception of the hotel, anyone could join them for some „pillow talk”, and the lucky ones (?) got to share a bed with them, strictly for sleeping purposes of course. As the salty air has flown, so did the week in Porto, saturday came, when I did a filmmaking workshop for local high schoolers. I enlightened, and realized that teenagers towards the end of puberty want to tell the same story all over the world. The story of insecurity: what we see with our eyes is not reality. And there is a tool that helps us look behind the surface to see the actual reality. The 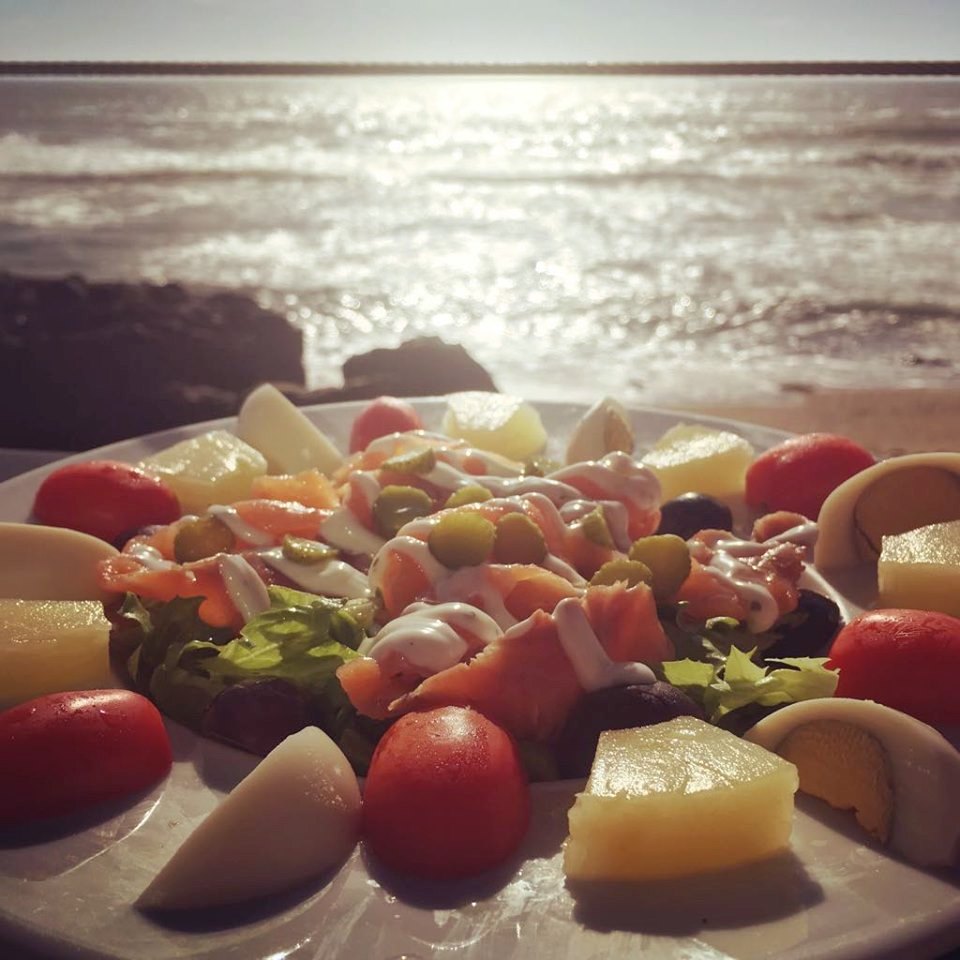 same old cliche - that suggests todays youth uses modern technologies at real ease- has been proven again. So the two-day workshop saw the portugese students animating ufo cats, sapechips and burning buildings too. The festival consisted of a really colorful programme, so I could catch a few random masterclasses next to the screenings. I finally know, which african countries Tito had a union with or what videoclips David Fincher started his career with. Porto would not be Porto without the wine and the beach, of course. So everybody can think whatever they want to J vozo