THE 2008 REFERENCE BOOKLET IS READY

After the festival we make immediately an information material about the event every year, which includes the most important details about us: the annual report, the list of the winners, the feedbacks of the jury and of the artists, articles about us and media appereances, webstatistics… Everything You got to know about the 4th BuSho Festival. Download…

MORE FESTIVALS AMONG OUR PARTNERS

Above our usual autumn schedule (Brno 16, Magma, Euroshorts) this year we’ve got some new partner-festivals, with whom our fans’ group have become even more extended! Unfortunately the national MAFSZ parade was parallel with the „obligatory” visit to Brno, and we had the possibility to screen for the first time at Kolozsvár Filmtettfeszt! One week earlier our selection had great successs at the Terra Di Tutti festival in Bologna, where we could delegate a member into the international jury.

The carrying-on of GizmoSho Animation Workshop is called GomBusho ( because of the secession of the main sponsor) and it took place at Gombolyag, which is located far from the noise of the city, because it was proven several times that you can work more effectively in still, countryside environment, because You cannot leave for some hours (or even days) with different reasons. This happened a few times during last year1s workshop…The other important alteration: the participants were not completely beginners, but the Falka.

BUSHO PRESENTATION AT THE MOST SOUTHERN POINT OF EUROPE

The construction of the cultural bridge along the Budapest-Sicily axle –started last fall- continued this year when the festival ( namely the festival director) was invited (into the international jury ) to a picturesque small town situated at the Southernmost point of Europe. We got many memories and buzzes, and Szirmai Márton’s Tripe and onions has won Special Prize. And the visitors of the BuSho Festival will have the possibility to face the other results of the visit: the exhibitions of the recently founded FAPEGALLI group.

THE COMPETITION PROGRAM IS READY! 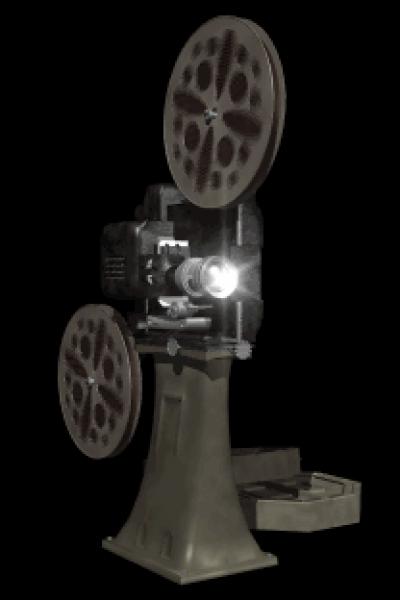 90 of the 620 entries has been selected into the competition program (50 of these are fictions, 30 are animations, 10 experimentals), but further 130 films (90 fictions, 20 animations and 20 experimental films) has gained the right to be screened in the information program. The detailed schedule will be ready soon, now just take a look and search...

The mission of the pre-jury is completed 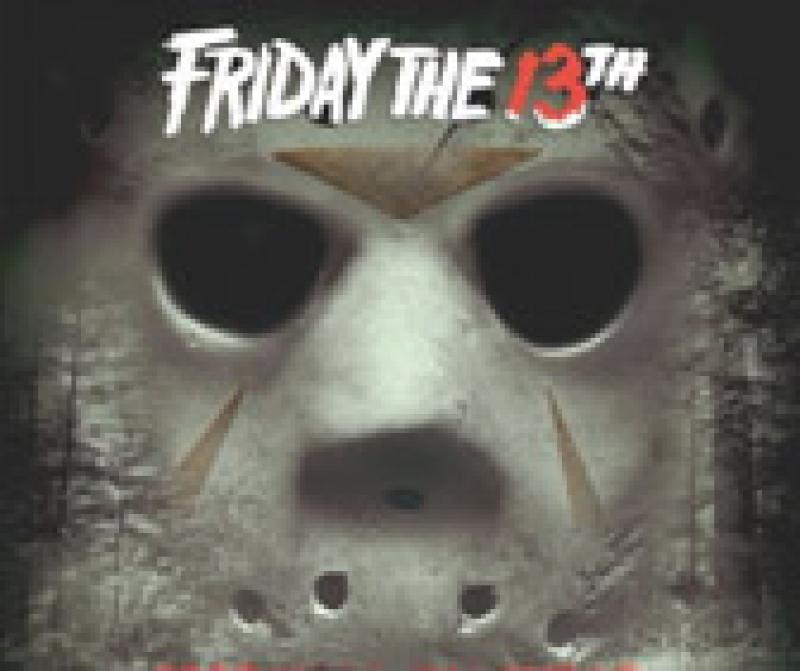 Record number of entries arrived – as it has been already told. The foretold number was 580, but it has increased a little bit, so in the end it shinned up to 619! The task of the brand new pre-jury was very hard, but finally they managed to delienate this year’s competiton and information program… however you have to wait a little more to the final lists, because we try to avoid any mistakes in the labyrinth of administration.
Announcement of results: FRIDAY THE 13th!!!

Some young men had an idea, and they started to organize a festival at the city of Szolnok. This would be CinemArt Filmfestival. The matter of the competiton is that each of the arriving teams shoot a short film (in one day) in base of the guidelines decided by us. The idea – we admit- is adopted from someone else, but there was not an initative of this kind alongside the river Tisza.

The camp between 1-8. July gives possibility to every youngster who would like to have a deeper insight to filmmaking to test his/ her abilities  and to work their ideas out, with the leadership and backup of some excellent authorities. The camp is related to the Academy’s amateurish film-festival, because its goal – among others- is to give the unprofessional talents a chance to develop their technisal skills and after making up their arrears so that they can apply to the festival entitled „Trust” of the Academy.  The event is going to be homed by the Piliscsaba campus again. The right technical background makes sure that every idea becomes reality. There will be discourses and consultations about various topics, and every day will be concluded by common filmwatching. Those who feel enough audacity, ask wit Trust the Faludi Academy for further information. http://www.faludiakademia.hu/?m=1&am=22 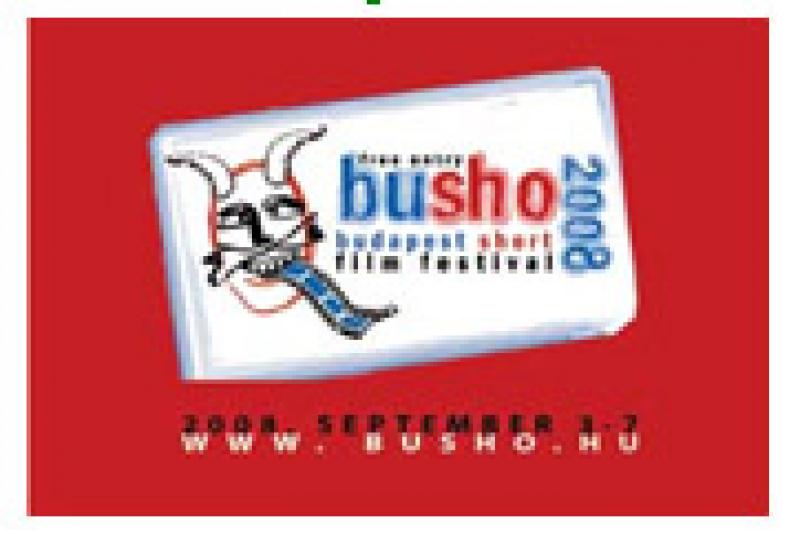 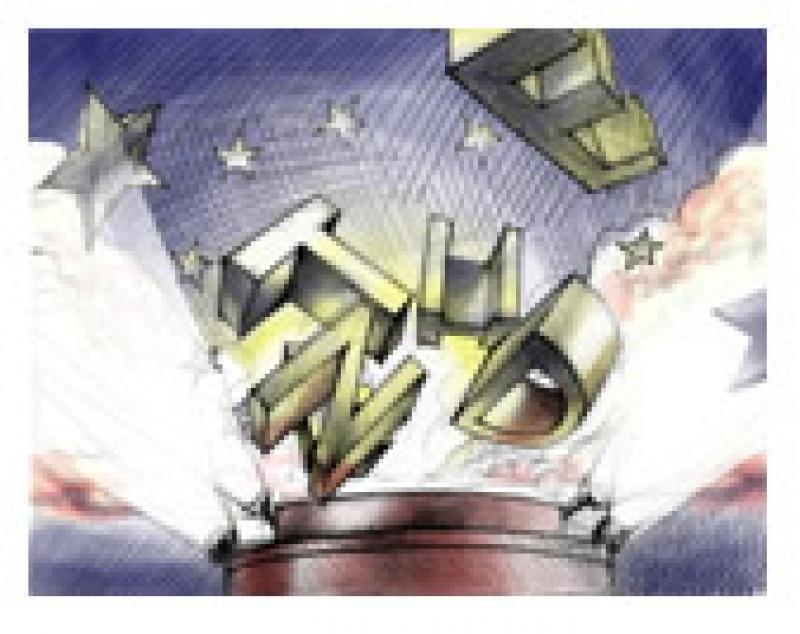 The 3rd BuSho Spot (work of the cooproduction of Morpho and Ogilvy) which was chidden by many and complimented by more (nobody stayed indifferent) got its own life by favour of its ’fathers’: Jekler Balázs and Spielmann Gábor. The Spot got into the final of the Méribel Ad Festival 2007 (http://www.meribel-adfestival.com) in the category of ads and got into short list at Golden Blade 2008 (http://www.maksz.com).

The cooperation between BuSho and Silent Cinema has began within the frameworks of University Days of Pécs (PEN). Here You can watch some selections from the best film of the last years at several strange spots if you are ready to put on the headphones! 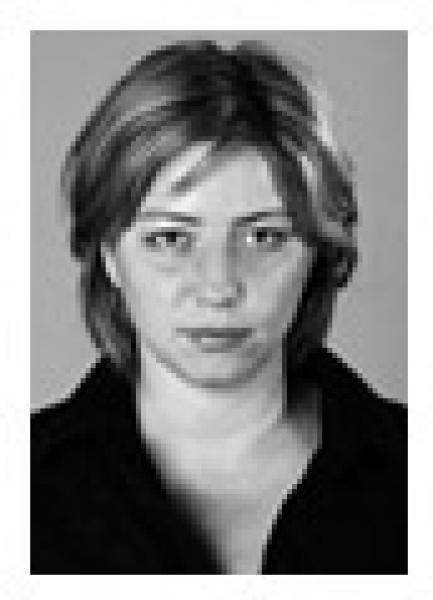 Another Dawn, Seven sheets, A Voice or something…  Our new collegaue’s own website is ready, where You can find all of the works of the last 13 years.

BUSHO SCREENINGS AT THE DÓZER FESTIVAL 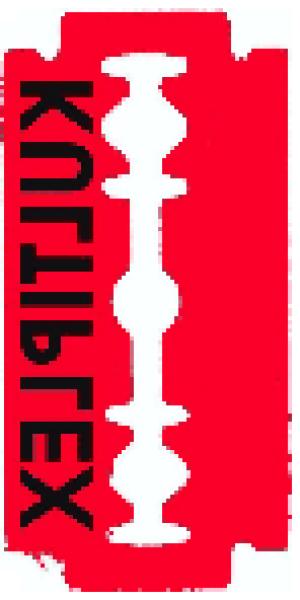 The survival of Busho is due to Kultiplex in a sense, because we spent our first 2 years (2005, 2006) there. We immediately signed in our intention to participate to Dózerfestival somehow when we heard about the idea of it. The last event of the screening-series of 3 projections is going to be the showing of the 2007 „BESTOF Selection”, 17. February, Sunday. We want to say goodbye and thank you to Kulti this way. 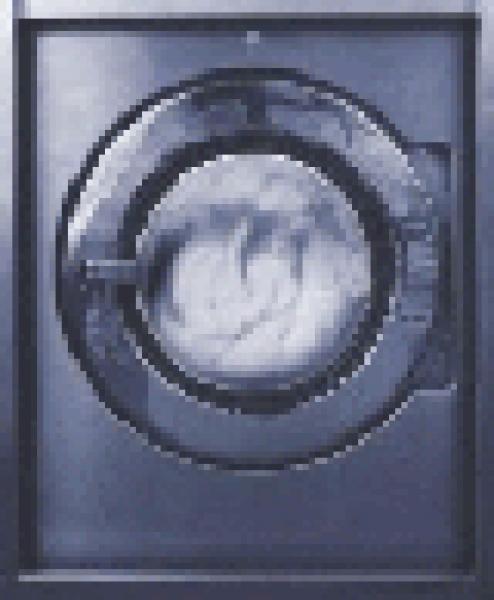 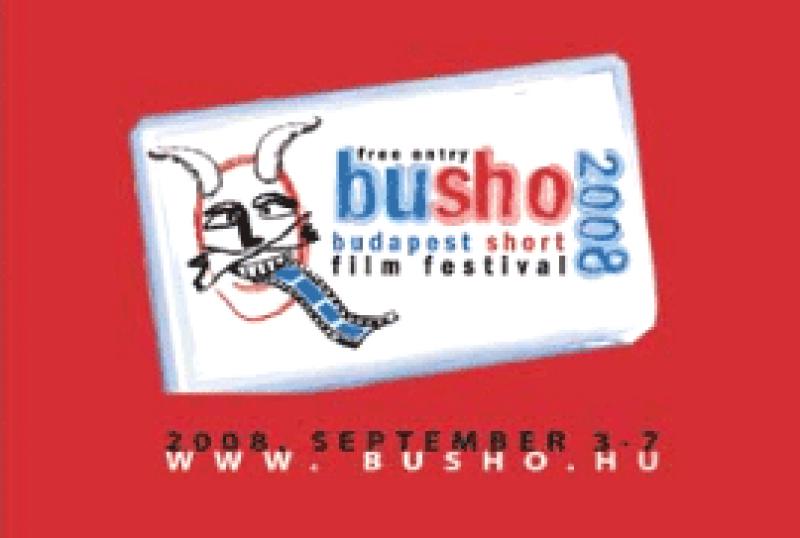 During the usual conference following the festival the organizers has decided that the 4th BuSho Festival is going to take place between 3-7. September in 2008. We modify the entry conditions because of the large number of entries in 2007 and there is going to be an online entry form at the website in december. When fulfilled, the entry form must be printed and sent by mail with the entered film to the address of the festival.
The deadline of entries is the same: 3. May 2008.

Will be held at Kecskemét on 20.-24. June 2007. The visitors - in addition to the screenings- can attend musical and theatrical performances, exhibitions and professional debates.
www.kaff.hu