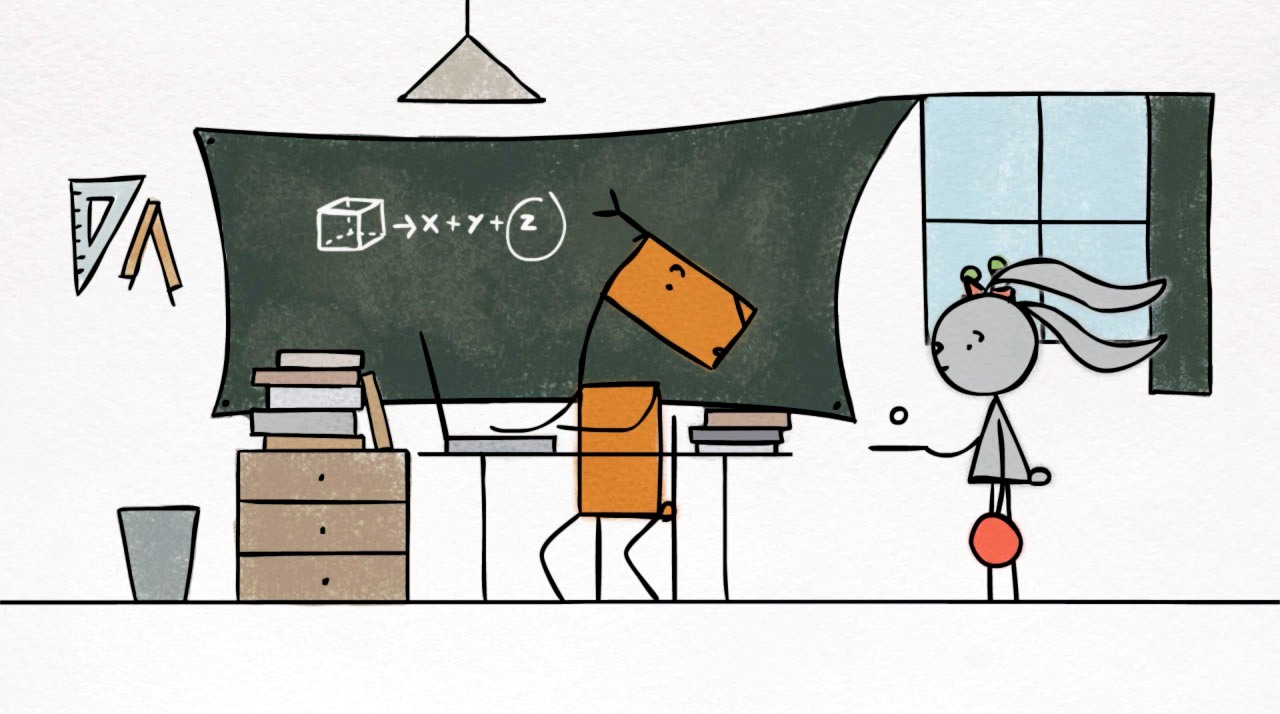 The award ceremony of the 9th Busho International Short Film Festival took place in Budapest at the Vörösmarty cinema on the 7th of September. This year, 78 short films were selected from 939 entries to be contenders in the competition, which the moviegoers could watch with the international and the student jury together. The winners were awarded with the beautiful statuettes made by Solide Art.

The members of the student jury took the floor and presented two special prizes and a main prize. Bence Kránicz gave the following reasoning about their decision: “There was no other film like this one among the contenders that could weave romance with science fiction in such a natural and easy manner. Upon catching the green light in Anthony Sabet’s film we also stepped out of our dull weekdays. Walk the light becomes a special prize.” László Sepsi followed: Among the selected awardees there was only one that ignited vehement discussions among the members of the student jury – indicating that this piece is a seemingly important work of its period. The exemplary dialogues, the sensitive portrayal of rural identity and the forward-looking utilisation of trash – aesthetics made us choose this film. The second special prize belongs to Nándor Bera for „Trees”. Finally, Balázs Szövényi-Lux evaluated the winner of the student jury’s main prize. “The main prize goes to a short film in which artistic form and content meet eachother in an endearing and imaginative way, which mixes humour and drama in a perfect proportion, and contemplates eternal questions in a playful yet serious manner.” The student jury is proud to present the prize to Péter Vácz for „Rabbit and Deer.”

The show went forth with the introduction of the international jury members: Géza M. Tóth – director, animator, Adam Paplinski – Polish film professional, Jana Grimova, organiser of the Brno16 Festival, Daniela Chlapikova director of the film seminar 4zivly (Four Elements) from Slovakia, and the only permanent member and coordinator of the jury, Wolfgang Leis, marketing professional. First those winners were announced who could not take part at the event in person. The Best Animation prize went to the Moldavian production Dji. Death fails, while the best experimental film was Virtuos virtuell, a German production. The best comedy this year was “Do I have to take care of everything?” from Finland, the prize for best cinematographic achievement went to Spanish short film Efimera, and the best performance prize was shared between Joey Jeetun and Veronica Clifford for their performances in the british short “Don’t let the door hit you on your way out”.

After this the awardees present were asked to accept their prizes. Géza M. Tóth presented the prizes to the creators who were present at the ceremony. Each year a prize is given to a studio or film school that sends the best shorts to the festival. This year it was Moholy-Nagy University of Art and Design from Hungary. Augusto Zanovello earned the prize for best idea/screenplay with his work “Women's letters”, upon accepting the prize he told the audience about starting his next project on Monday and that he gained an extra momentum with this prize. Before the winners of the main prizes were announced Adam Paplinski was asked to summarize the jury’s opinion and share their experience. He explained that – although the jury members came from different fields – their approaches and opinions were very similar, and it was fairly easy to make the final decision.

Then the winners of the main prizes were announced along with a short evaluation of the jury.

“The International Jury appreciated the unique atmosphere of the film, its approach to a delicate subject and the universal message” The Bronze Busho prize in 2013 goes to Jan-Gerrit Seyler, director from Hamburg for his film Still got lives.

“For simplicity, humor and a happy ending of a little story dealing with the matter of friendship, displaying high level of professional and artistic skills.” The Silver Busho prize was accepted by the producer of the film “Rabbit and Deer”, József Fülöp, who entered the stage for the 3rd time during the ceremony.

The organizers expressed their gratitude for the Visegrad Fund for their support, as well as to all the cooperators, guests and team members, and whoever helped in the realization of the 9th BuSho festival. As a closing act each winner short film was screened. Let’s meet at the 10th anniversary BuSho International Short Film Festival in 2014!

BuSho 2013 LEGJOBB VÍGJÁTÉK DÍJA / BuSho Award 2013 for BEST COMEDY
DO I HAVE TO TAKE CARE OF EVERYTHING? BY SELMA VILHUNEN FROM FINLAND

BuSho 2013 A LEGJOBB SZÍNÉSZ DÍJA / BuSho Award 2013 BEST PERFORMANCE:
JOEY JEETUN & VERONICA CLIFFORD in
DON’T LET THE DOOR HIT YOU ON YOUR WAY OUT BY YANNIS TSAKIRIDIS FROM UK