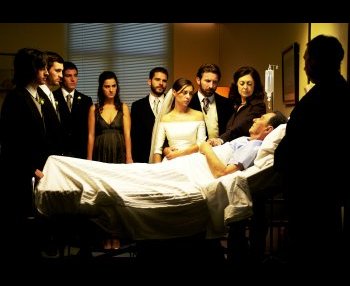 The prizes of the 4th BUdapest SHOrt International Festival were handed over at noon, on 7. September at Vörösmarty Cinema. The 5-member international jury has decided that the best film was the “Traumalogy” by a Spanish filmmaker, Daniel Sanchez Arévalo. In the story of the film winning the Gold BuSho prize the wedding ceremony of a young couple is interrupted because of the heart attack of the bride’s dad. It tells the touchy story of a family which has to face social problems.

The Silver BuSho was taken by a Hungarian film: the work of Simonyi Balázs, entitled Original Lager. The explanation of the decision of the jury was: a movie which combines the retrofeeling and young intellectuality in a special era in a wonderful way. A curiosity: also last year’s Silver BuSho-prize went to Simonyi Balázs for his film entitled “ One vote”- made in coproduction with Tóth Barnabás. "Small story, big movie about trust and desire” – the jury said about the film “Medium Rare” by Stephen Stuckert, which has won the Bronz BuSho-prize.

The “prize of best selection” goes to the studio, organization or school which sends the most good works. This year this regard was given to a Hungarian studio: the Studio Baestarts. A new category was born in base of the feedback of the audience: the category “Most popular film”. This went to the film “For a few marbles more” (Netherlands). 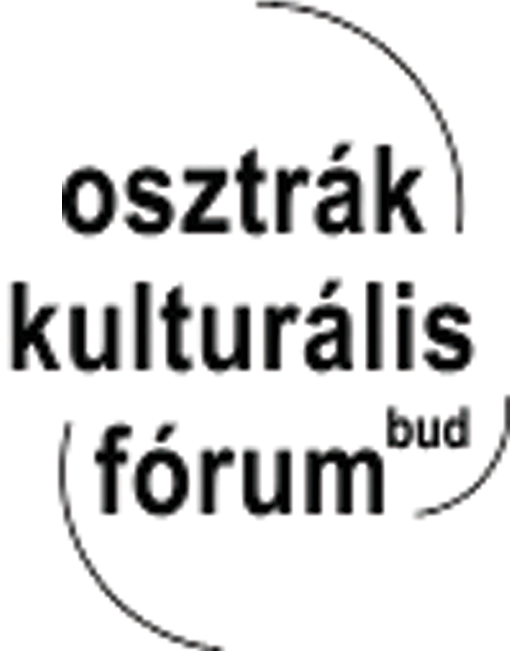